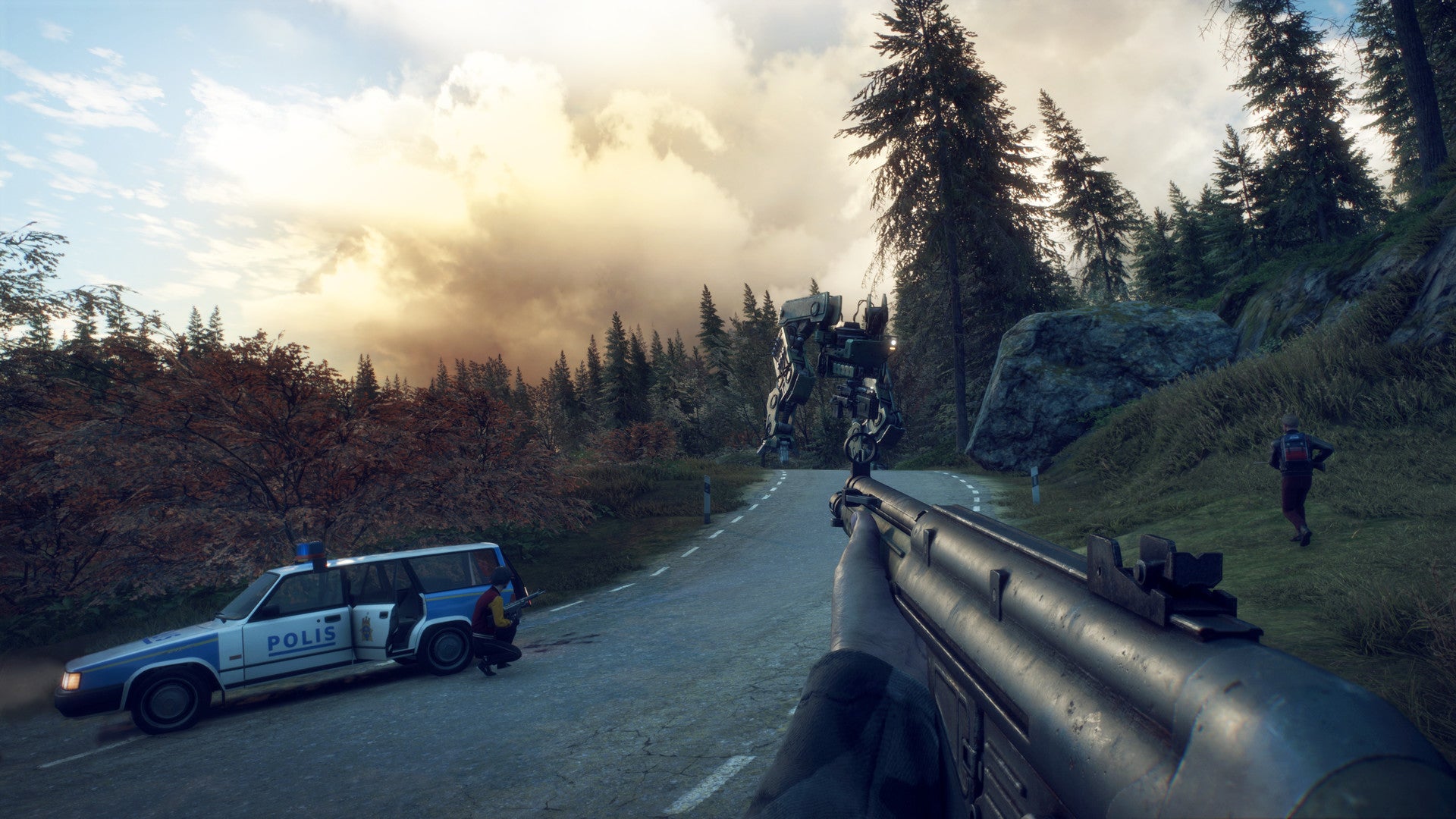 Generation Zero – Avalanche Studios' four-player co-op open-world shooter set in 1980's Sweden – has just arrived on Xbox Game Pass. Spotted by our own Tom Orry on the Xbox app ahead of an offical email landing in our inbox to announce it, the game appears to be downloadable from today (November 30) on the subscription service.

A dedicated Xbox Game Pass trailer has been posted to Systemic Reaction's YouTube page, too (see below), that shows off the distinct environment and vibe this atmospheric shooter has.

Set in the Swedish countryside, the game has a very different tone from Avalanche's mayhem-filled Just Cause series. Generation Zero is playable in solo or in co-op with up to four players, and requires you to use guerrilla tactics to really get one over on the various enemies you'll encounter in the wintery world.

How the Intelligent Supply Chain Broke and AI Is Fixing It

The PS Plus Game Leaks May Have Finally Stopped

Battlefield 2042s FreeToPlay Report May Only Be For Portal Mode

US court permabans Roblox troll who made terrorist threats