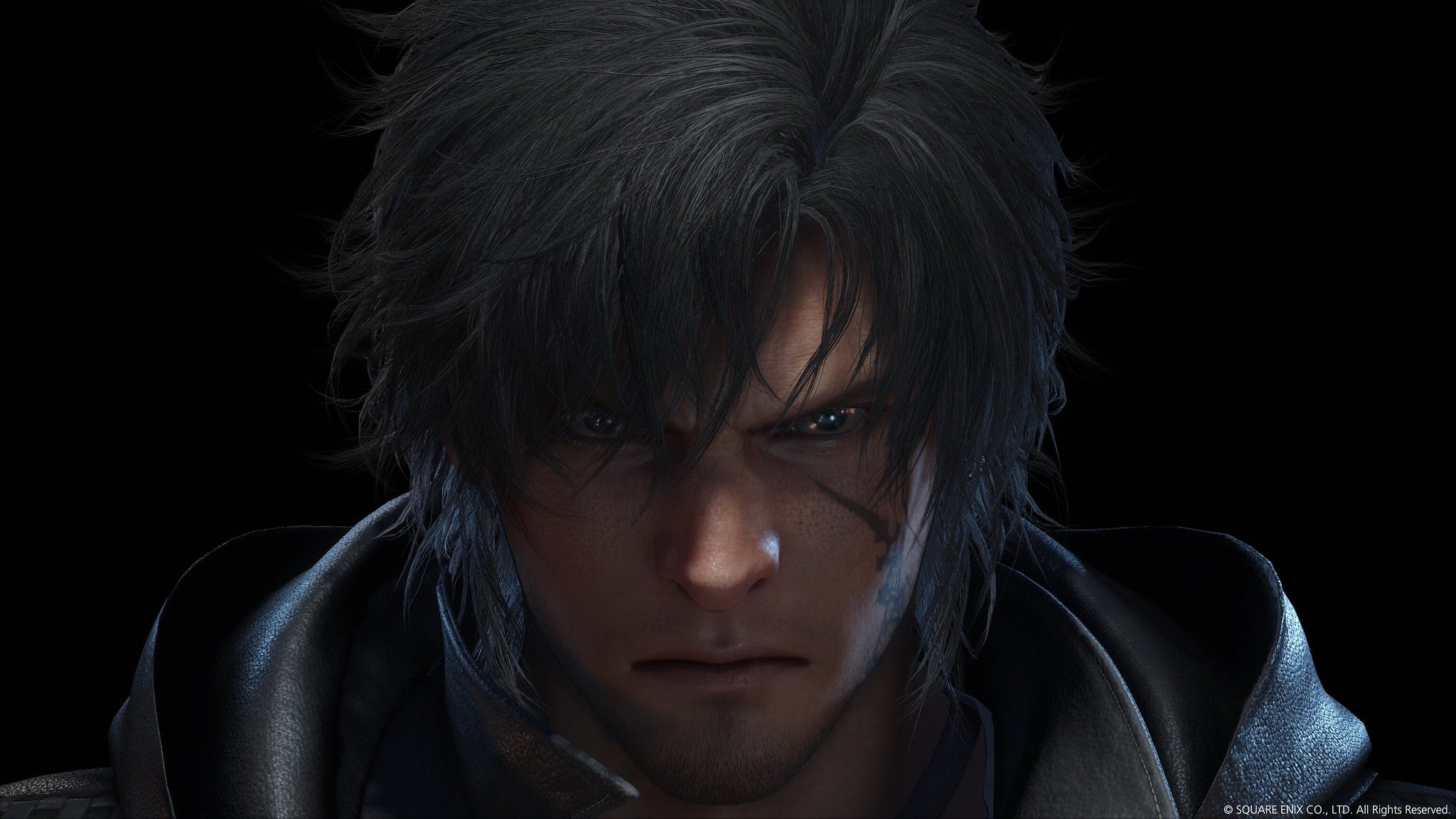 Final Fantasy 16 producer Naoki Yoshida provided a small update during about the game's developmnet during a Tokyo Game Show live stream this weekend, and noted that the game is perhaps closer to completion that people may have thought.

Back in June, Square Enix tempered Final Fantasy fans' expectations and told those eager to learn mort about that game that they shouldn't expect to see the title at Tokyo Game Show 2021.

Yet, despite not showing more gameplay or debuting a new trailer at the show, we did hear something else – a small update on the game courtesy of Yoshida.