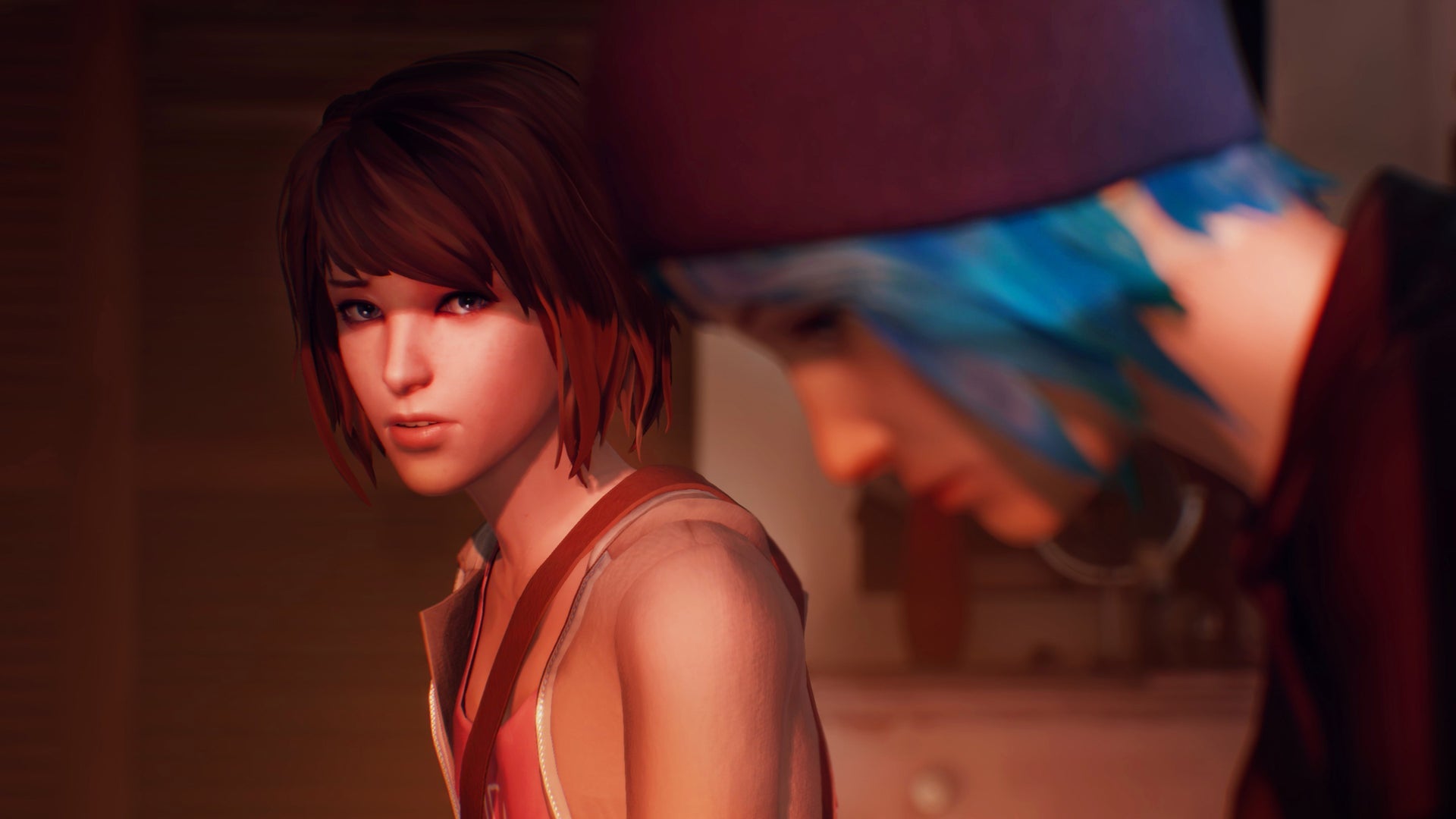 A February release date has been provided for Life is Strange: Remastered Collection.

Originally slated to arrive on September 10 alongside Life is Strange: True Colors, the game's release was delayed in order to give the development team more time between the release of the two games.

Dunes HBO Max Release Has Been Moved Up A Day