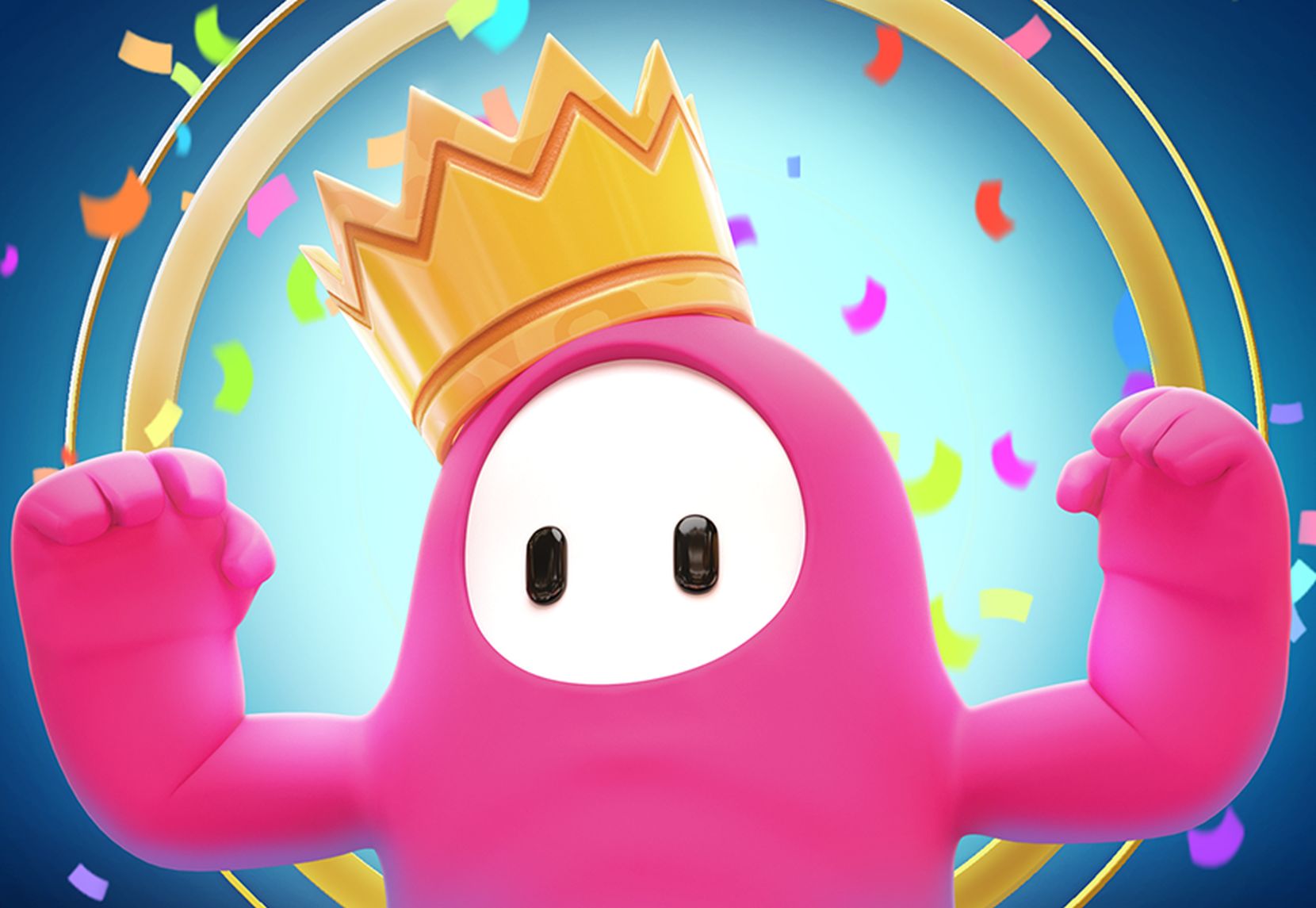 Fall Guys is a very popular game, so much so that Guinness World Records has taken notice.

According to developer Mediatonic, the game has been included in the 2022 Guinness World Records book. For what you may ask? Why, for becoming the most downloaded PlayStation Plus game of all time is what.

That’s a rather impressive feat, considering all of the games available, but it also doesn’t hurt that the game is free. Not saying that to take anything away from the record, just making an observation.